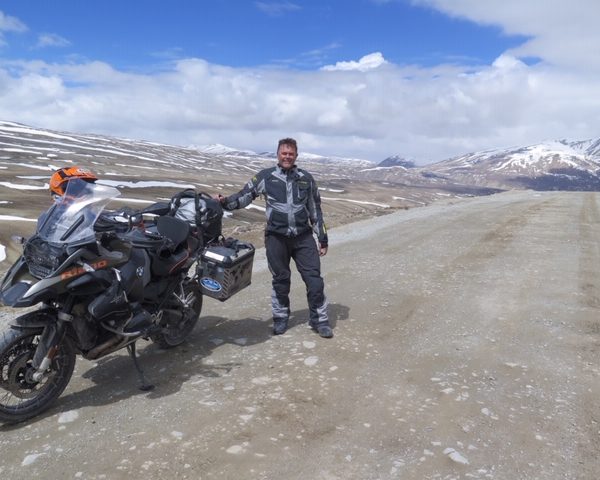 State Senator Terry Gauthier is a small business owner and a United States Marine Corps veteran who lives in Helena, Montana. Senator Gauthier served on three committees as a Republican during the 2019 legislative session including Business & Labor, Energy & Tele commutations and Local Government. Senator Gauthier also serves on the board for access to Justice and Museum Construction committee.

During the 2019 legislative session, Senator Gauthier sponsored, SB 24, to modestly expand funding for Montana State Parks, fishing access sites, and to create a new Montana trails and recreation fund. The bill received broad bipartisan support and was signed into law.

While testifying in support of SB 24, Senator Gauthier said, “This is for the grandkids, this is for my kids, this is for everybody in Montana. I realize that not all of us have a six-section ranch to live on, (where) you have your own park in your own backyard. But for the rest of us, the 95 percent of Montanans, the parks are what it’s all about.”

Senator Gauthier and his wife Somer have been married for 38 years and have raised two girls and have two grand babies’. The Gauthier are actively involved in the community supporting/sponsoring numerous community events. Senator Gauthier is also an avid pilot, hiker, motorcycle rider and world traveler.