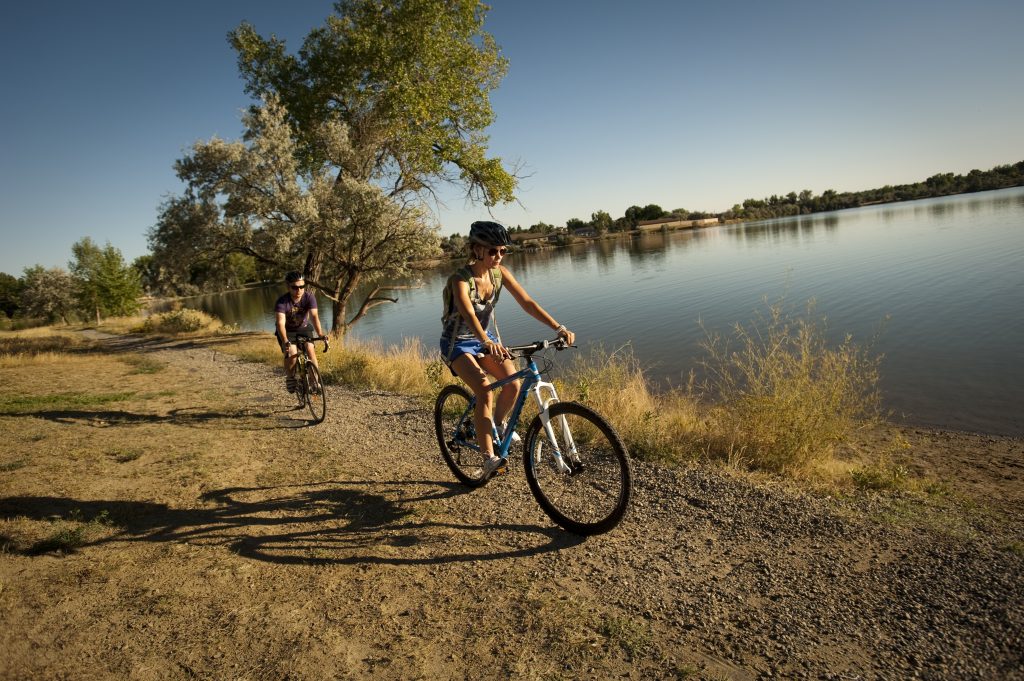 At Flathead Lake State Park, visitors can swim, fish and sail on the largest natural freshwater lake west of the Mississippi River.

At Missouri Headwaters State Park, three rivers combine to form the Missouri River, the longest river in the United States.

At Pictograph Cave State Park, paintings tell a story of humans in Montana over thousands of years.

In recent years, even more people have been appreciating those parks. Each of the past four years, more than 2.5 million people visited Montana State Parks, a sharp increase from less than 2 million prior to 2012.

And today, these special places are at risk, Shumate said.

“A lot of people think recreation tends to not have a cost to it,” she said. “But operations and maintenance certainly has an increased cost.”

Over the past decade, as visitation has increased almost 40 percent, the state park budget has remained stagnant. The same number of employees are dealing with many more visitors, and the state park system has an unmet need of more than $25 million, including more than $22 million of infrastructure needs.

“This disparity has created a lot of fast burnout (among employees) and also a deteriorating system, as far as electrical, sewage, water, road trail systems, utility cost increases, maintenance and operation,” Shumate said.

When visitation increases, so do costs, Shumate said.

Visitors can see a lot of these issues during peak season, but especially during the shoulder, or non-peak, season. During that time, parks have little-to-no funding and very few employees to monitor visitation, but that’s when visitation has increased the most in recent years, Shumate said.

Overall, Montana State Parks have a budget of $9.2 million. The department receives no money from the state general fund, and more than half of the revenue is considered “earned.” About a third of all park revenue comes from optional light motor vehicle registration stickers and 22 percent comes from park fees. Additionally, 19 percent comes from accommodations tax, 11 percent from motor boat and fuel decal costs and 10 percent from the coal tax.

The registration sticker lets residents in for free while non-residents often have to pay to visit parks. State parks are often visited between trips to Glacier National Park and Yellowstone National Park, Shumate said. Even when non-residents visit and pay entrance fees, those fees aren’t enough.

With its resources mostly capped out, the state park system doesn’t have much room to grow their revenue, Shumate said.

“We just have very limited opportunities and flexibility to remedy the situation,” she said.

The situation would be worse if not for the help of volunteers, she said. In 2018, more than 1,400 volunteers with more than 43,000 hours of service in state parks. That is equal to the work of 21 full-time equivalent employees, Shumate said.

“But we don’t want to be reliant on volunteers,” Shumate said.

Even so, with this much visitation and little hope to grow funding, it puts state parks in a hard place, Shumate said.

Until more funding is available, Shumate said the department will continue to do its best to provide visitors with the amenities they desire but will often have to make tough choices.

“We’re literally trying to provide some of those improvements on the most necessary public health and safety. We’re very reactive,” she said.