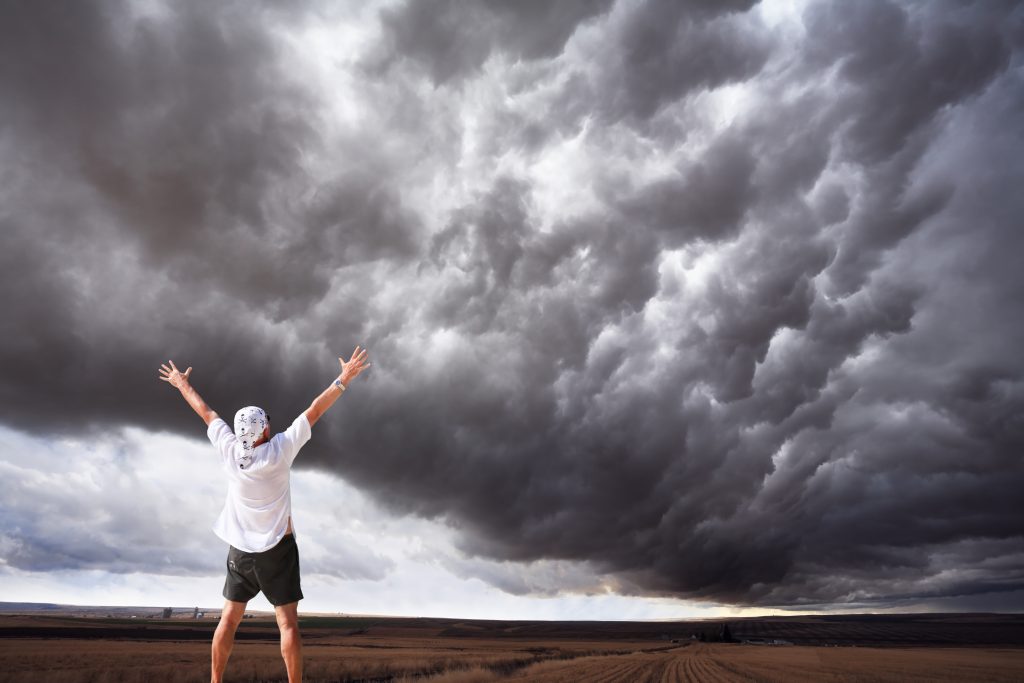 Nonresidents spent more than $3.5 billion in Montana in 2018

They come from Idaho, New York City and China.

They come for the wide-open spaces, the public lands and the wildlife.

They spend money on gasoline, souvenirs and experiences.

Though visitation was slightly down, from 12.5 million to 12.4 million, the amount of money nonresidents spent increased 10.5 percent, largely because of spending on “experiences,” said Kara Grau, assistant director for economic analysis for the Institute for Tourism, Recreation and Research at the University of Montana.

“Rather than focusing on taking home trinkets and spending money on retail items they want to take home, people tend to spend more money on experiences than they have in the past,” Grau said.

These include things like going horseback riding, spending an afternoon with a fishing guide or entrance fees. Visitation has increased in recent years, from 10.9 million in 2014 to three straight years of more than 12 million.

This spending – and the increased stress on the land through visitation – highlights the need for preserving the natural wonders that people visit Montana for, Grau said.

“If Montana doesn’t have those things, we’re not going to have the recreation and tourism economy we currently have, and it won’t sustain in the same way it has been,” Grau said.

In 2019, a number of local gateway option tax bills that would have allowed communities bordering national parks to assess a special sales tax on luxury items failed in the Montana legislature.

The Montana Association of Counties, as well as elected officials in many affected counties, pushed for the bill because of the stresses that nonresidents put on things like infrastructure and emergency services.

For example, in Livingston, a town of 7,500, more than 4 million people pass through the community each year, and the fire department and police departments must respond to accidents, which put an additional stress on the departments. Without a tax on nonresidents, local property tax payers are left with the majority of the burden.

Grau said experience-based spending is a boon to the local economy because it helps local employment.

Overall, the spending supports 59,330 jobs across a multitude of industries. The largest expenditure categories are gasoline, restaurants and hotels.