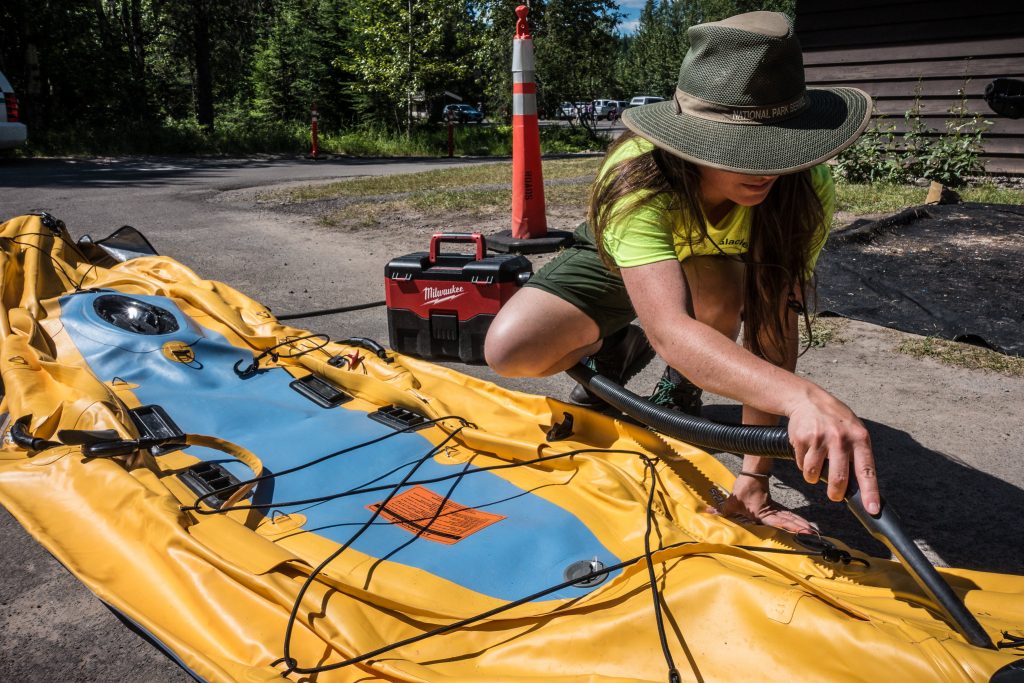 Invasive mussels could cost state hundreds of millions of dollars

Three words that could save Montanans hundreds of millions of dollars annually, as long as they’re adhered to.

Clean your boat. Drain every area that holds water. Dry the boat completely before putting it in another body of water.

That’s the best way to stop the spread of aquatic invasive species.

Over the past three decades, invasive mussels have been making their way across the United States. Originally found in the Great Lakes, dreissenid mussels were likely brought over in ballast water of commercial ships, and then brought to more bodies of water by everything from barges to recreational boats.

And though the mussels have not established themselves in Montana, the state is now spending millions of dollars to prevent their proliferation and the problems that come along with it with inspection stations across the state. And the cost is only expected to increase in the coming years.

Wherever the mussels – named zebra and quagga for the stripes on their shells – go, problems follow.

Those problems add up: The Montana Invasive Species Council estimated that if the invasive mussels established themselves in the state it could cost up to $234 million annually in mitigation and lost revenue.

By 2016, as mussels moved farther west, those inspections ramped up to 39,522 inspections. But that year, Montana’s monitoring program found invasive mussel larvae in Tiber Reservoir and had a “suspected detection” in Canyon Ferry Lake.

Since then, the state has multiplied its inspection program, said Liz Lodman, aquatic invasive species information officer for the Montana Department of Fish, Wildlife and Parks.

Finding mussels is a rare occurrence when conducting inspections, but it’s one that’s worth doing, Lodman said. In 2018, inspectors conducted 109,789 checks in 2018. Of those, inspectors discovered 16 mussel-fouled boats.

To date, no established populations have been detected, and Lodman said she believes that is worth fighting for.

“I’m a lifelong Montanan. I want to do everything I can to protect the land I love and the water I love. It just takes one boat to move some bad stuff in it, but the longer we stop mussels from getting into Montana, we’re saving money,” Lodman said.

‘Buying time for ourselves’

The Montana legislature passed a bill this session providing continued funding for aquatic invasive species through fees on boatlers, anglers and hydropower producers, but the amount needed to continue to prevent the spread of invasive mussels is only going to increase in the coming years.

But it goes beyond just money, Lodman said. It’s also about hoping to preserve the ecosystem that’s left.

So far, all of the invasive mussels have been found east of the Continental Divide, and it’s worth fighting for as long as possible to prevent westward expansion of the mussels, Lodman said.

Montana is the last frontier for the Columbia River Basin, the last major river system in the U.S. without mussels and a river whose headwaters include western Montana.

“We’re not only saving land, water and wildlife, the longer we keep it clean, the more time we are giving folks to figure out a way to deal with this,” she said.

Those ways could include killing invasive species or redesigning how watercraft are made or other ways to prevent the spread of invasive mussels.

For now, the money is well spent.