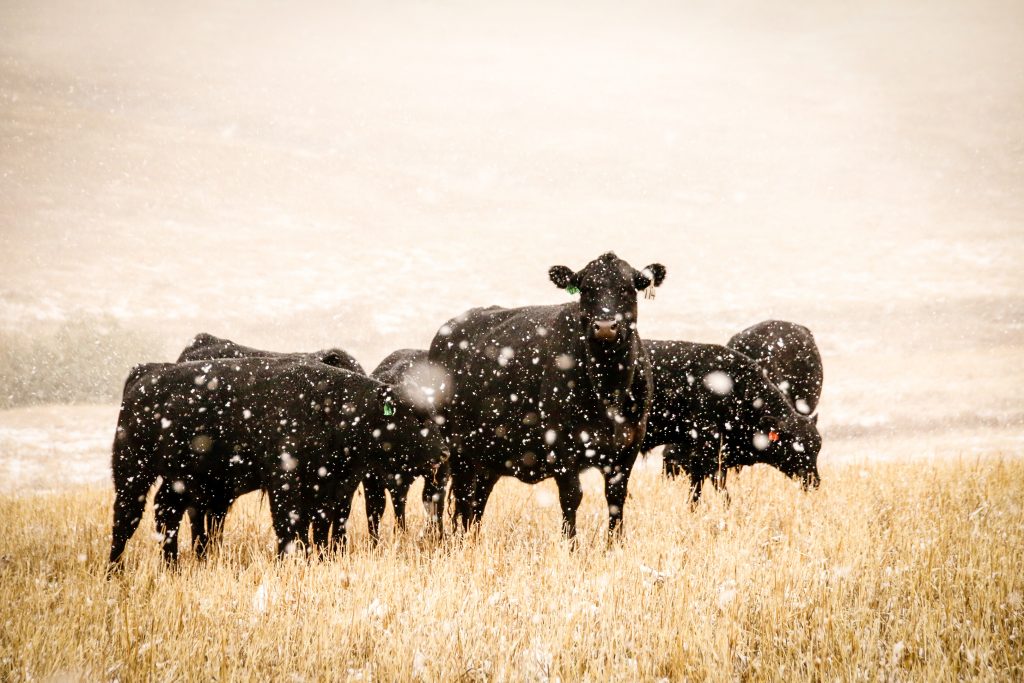 Wildlife and working lands square off against development

And it’s what makes Montana, Montana.

This land, and the ranchers and wildlife that depend on it, face a common threat: development.

Over the past three decades, pavement and subdivisions have displaced 1.5 million natural acres in Montana. This sprawl threatens the livelihood of many ranchers, whose working lands bear a growing ecological and economic burden, said Cole Mannix, associate director of the Western Landowners Alliance.

Mannix, whose family has ranched in the Blackfoot Valley since 1882, said the land his family has made its living on can also better support wildlife than the subdivisions that often end up replacing ranch land. Together, families like his maintain the ecosystem, habitat, land for hunting and fishing and open space.

But the thing is it’s getting more complicated to make farming and ranching pencil out amidst drought and increasing pressures from wildlife and recreation.  If the ranchers get priced out, that’s when they start to sell their land into subdivisions and developments with 20-acre parcels fragmenting the habitat.

This shared reliance on the land makes it important for preserving the lands – both for the ranchers and for the wildlife that depend on it.

Mannix said grizzly bears, wolves, elk, deer and pronghorn all have an inherent right to be on the land, but it’s important to make sure that they can coexist with ranchers because they’re the ones maintaining the land and preserving the rural character and rural communities.

Though grizzly bears, mountain lions and wolves don’t necessarily make ideal neighbors for ranchers with livestock, there are a number of ways that the two sides can better get along, according to Montana Livestock Loss Board.

These include neighbor networks – like a neighborhood watch program, but for predators – in order to help ranchers realize what wildlife is nearby, so they can keep a closer eye on their livestock when bears are nearby.

Another option is moving carcasses to composting facilities or landfills, or at least away from other livestock.

Other tools include electric fencing, guardian animals, devices that can scare away predators and secure containers for crops, grain and livestock feed, as well as household garbage.

But these solutions cost money and to help maintain viable farms and ranches Montana needs new resources to protect and sustain working lands for the benefit of future generations.

The good news is both predators and ranchers benefit from these types of investments, and the up-front costs cab help offset the costs at the end – economically and ecologically.

Many of these solutions are already at work near Mannix’s family ranch in Helmville. The Blackfoot Challenge, a neighbor-led initiative that helps preserve the relatively undeveloped 1.5 million acre watershed that supports seven rural communities, 8,100 humans, 7,000 elk, a few dozen wolves and around 30 grizzly bears at the southern edge of the Northern Continental Divide Ecosystem.

But that has only been able to become a reality because of public-private partnerships and funding solutions. According to Mannix, programs like these are needed in other areas of the state where human-wildlife conflict is growing, both because of the expansion of predator populations and human sprawl.